The term had me looking it up so you'll find some information below are some tidbits about recreational sports from a book titled "Outdoors: A Book of Healthful Pleasure" ©1894 Enjoy the thoughts from the time about exercise and recreation. 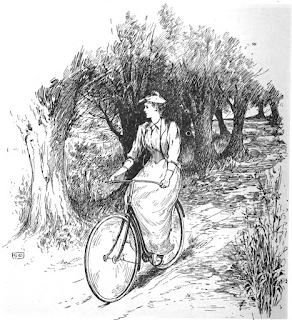