Following last weeks post I thought I'd add another horse bio. Take note of the price money being offered in the years that Boston raced. 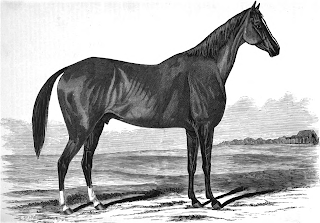